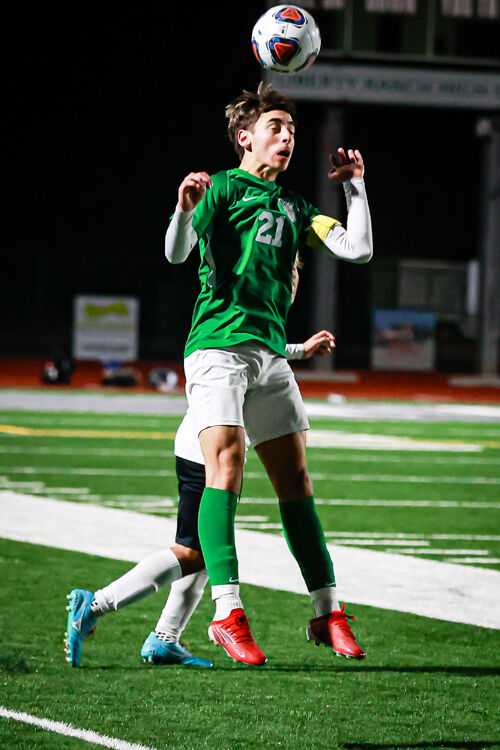 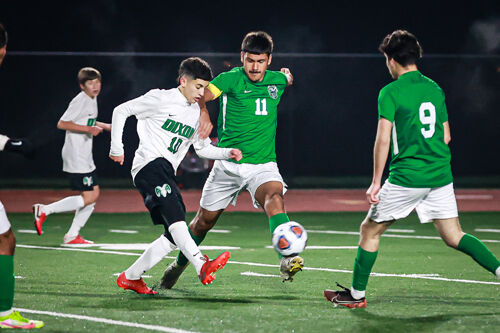 Battling it out, Julio Pargas outplays a Dixon player. 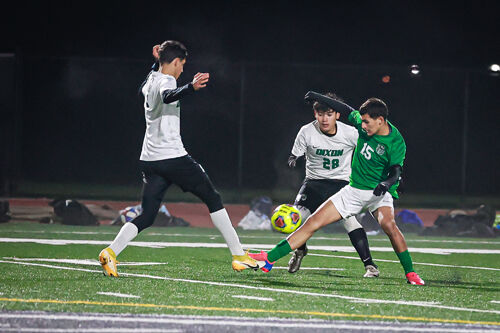 Miguel Navarro reaches for the ball. 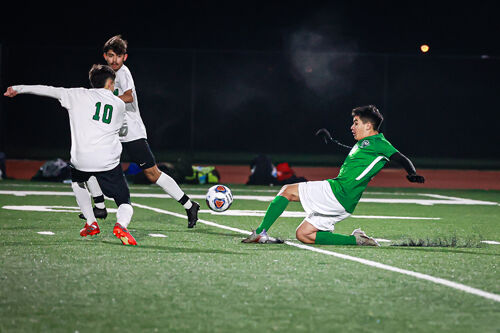 Issai Gonzalez slides into the ball.

Battling it out, Julio Pargas outplays a Dixon player.

Miguel Navarro reaches for the ball.

Issai Gonzalez slides into the ball.

Liberty Ranch boys’ soccer took on Dixon High School last Friday night at Hawk Stadium. The boys played well together in a rough game where they came out ahead 4-0.

“This game, we changed up our formations and were able to pass the ball better,” said Chavez. “We were in possession of the ball during most of the game, and we finished tonight as a team. We were able to get everybody involved, and it was a big win for us.”

According to head coach Garett Arechiga, it had been a rough couple of weeks where the results weren’t falling where they wanted them to.

“Changing up our formation was the key to this victory,” said Arechiga. “What impressed me the most was that everybody was involved, and the boys played well. I would say we had possession of the ball 75 to 80% of the time, so we got to dictate the game and our score really showed that. The fact that everyone was involved in the possession is what impressed me the most about how they are playing as a team.”