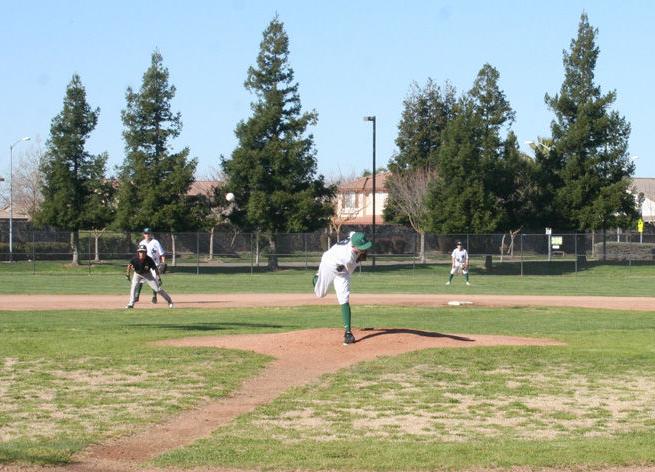 Liberty Ranch baseball is just one of the teams that had been looking to expand on playoff seasons before the spring prep season was stopped by the coronavirus. 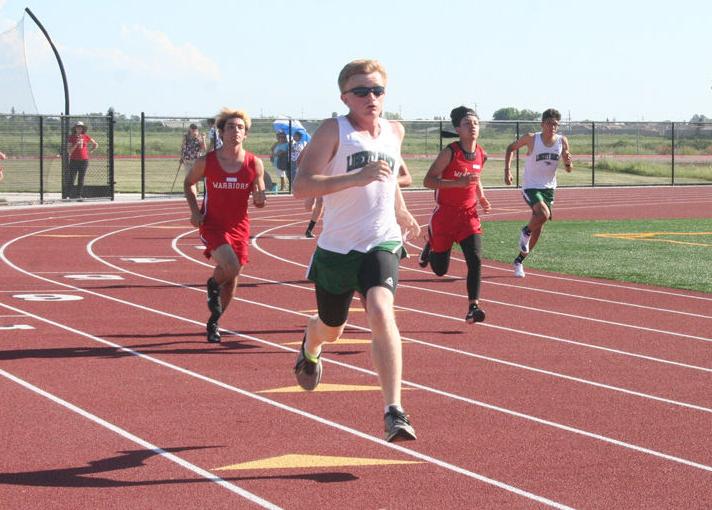 The Liberty Ranch Hawks and Galt Warrior track teams compete in a meet in 2019.

Liberty Ranch baseball is just one of the teams that had been looking to expand on playoff seasons before the spring prep season was stopped by the coronavirus.

The Liberty Ranch Hawks and Galt Warrior track teams compete in a meet in 2019.

In 2019, the Galt Warrior softball team finished its best league season in years, going 8-7 and finishing in third place.

The previous year, the Warriors had gone 5-10 in the Sierra Valley Conference while the year before that they were 1-14.

This year, the Warriors had played six games before the season was postponed and eventually cancelled due to the school district’s transfer of classes to distance learning due to the coronavirus pandemic. With a 3-3 preseason record and the Warriors on the verge of playing their first league game this season, the Warriors never had the chance to see what they could do, but one goal for new head coach Mikka Alvarez was to see if a trend was building.

“I think we were going to be in the top three again. We have a lot of talented kids and most of them were returners from last season. I think we graduated three seniors from last year. We were trying to make a playoff run,” Alvarez said.

Last season, the Warriors reached the play-in game for the Sac-Joaquin Section Division IV playoffs and though they ended up losing against West Campus, it marked a milestone for the program.

“I really wanted to work with these girls and to continue to strengthen the program we have at Galt,” Alvarez said.

Seniors Haley Sanchez, Briannah Pena and Natalie McCarty were all competing in their last season of high school sports, and Sanchez and Pena were both returning players from last season.

In addition to the trio, up-and-coming players included four freshmen, seven sophomores and one junior.

With just three seniors as well, the Warriors’ tennis team is mourning the potential their returning players could have contributed on the court. They will, for the most part, also have a chance to make an impact on the 2021 season with such a young team.

“For this year I have three seniors: Karina Aguilar, Markus Hand and Tyler Johnston. Karina and Markus were nominated this year’s captains, and for good reason. Their kindness knows no bounds,” Galt tennis head coach Jonathan Jonas said April 8. “This was going to be Karina’s second year playing with us, and I know how excited she was. Markus’ case is even more full of emotion because he has been on the court since his freshman year. He worked his way up to number one and I know that his hard work would pay off. Lastly, Tyler took a chance and tried out this year for the first time and was set to be a starter. He barely got the opportunity to play due to this, and for that I am sorry.”

Liberty Ranch softball, which was already coming off a breathtaking season in which they reached the SJS D IV semifinals for the first time in program history and won the league championship with a 14-1 record had their year taken away and, with it, the chance to go for history once again and try for a section championship, which will need to wait one more season.

The Hawks have just two seniors, captain Anabelle Buchanan and Tori Azevedo; Buchanan had 13 hits and nine RBI last season while Azevedo did not play last season. With returning coach Shauna Dalbianco, now in her ninth season with the Hawks, the program was forced to put their title hopes on hold for one more year.

While the future is unknown in regard to how long the coronavirus will affect prep sports, the amount of young players on all three teams still bodes well for the future.

“We have so much fun on the courts, and they have brought me many laughs and tears of happiness, and to not have the chance to give them the full season they deserve is heartbreaking,” Jonas said. “We were truly looking forward to making this season special and, for the seniors whom this may have been their last opportunity, I feel like a piece of their youth was taken from them. I hope they continue to play and foster the game; it is one you can play your entire life.”